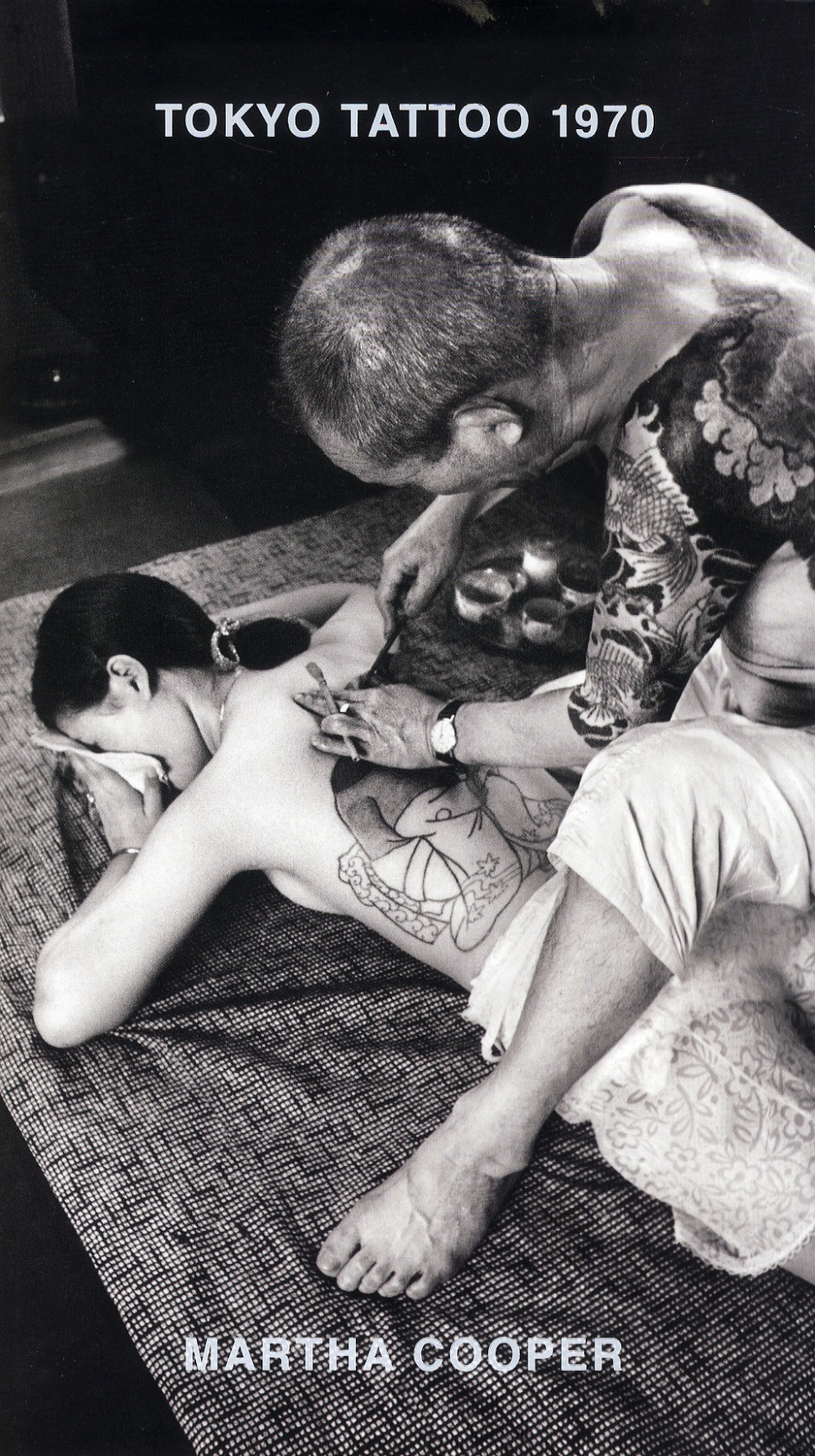 In 1970, as a young photographer, Martha Cooper moved from the USA to Tokyo and became fascinated with Irezumi, the art of Japanese tattooing. This great shot from Martha’s Tokyo Tattoo 1970 book represents one of the many gems captured during her stay abroad. Featured are a young couple being tattooed by Japanese tattoo master Bunzo Yamada aka Horibun I in the town of Okachimachi.
The work of a traditional Japanese tattoo master in 1970 In 1970, photographer Martha Cooper came to Tokyo and immediately focused on documenting traditional Japanese tattooist Horibun I. Tokyo Tattoo 1970 is a book about the traditional art of tattooing and a portrait of a master artist. Japanese tattoo was a secret art form in the early 1970s. The masters of the traditional techniques were working in small studios, and tattooing was something for a distinguished few. No one could foresee the incredible rise of the art of tattoo internationally in the past 20 years. Horibun I worked with traditional Japanese methods, tattoos made by hand, with different sized needles bound to sticks which he dipped into coloured inks. His motifs were all derived from traditional Japanese legends. Horibun I was a rare tattooist, as he was open to letting a foreigner come to photograph him and his customers. Tokyo Tattoo 1970 tells the story of a Japanese tattoo master and his work. We see him at work, meet his customers, who show their tattoos, and follow Horibun on a pilgrimage to a holy Shinto shrine. Martha Cooper’s pictures show the process of the tattooist’s work as well as finished motifs from an era long gone. Tokyo Tattoo was Martha Cooper’s first study of a subculture, which launched her on a ten-year-long immersion into the graffiti and street art of New York City.

My name is Toshio Shimada and I’m a tattoo artist. I was born in Brazil and I now live in Japan. My parents in of European and Japanese in origin. I started tattooing in Brazil with my father in 1985. In 1994 I opened my own studio in Japan. My style of tattoo is called Wabori (Japanese style) and also Tebori style that uses bamboo sticks bundled together forming many needles at the top. I use my own Tebori too for some events. My tattoo drawings of demons and dragons have many stories. As tattoo artists in Japan we work in groups. Due to the strong sense of community in the Japanese culture. also I work with another artist from different country . I worked in Gunma prefecture, north of Tokyo for several years and now Yuuji Motegi is working there. I have a studio in Tokyo Shibuya, where I do my work when I'm in Japan. I work mostly in traditional Japanese styles, sometimes the old school “sailors tattoo” style. I have worked in various places around the world. Some of these places include Rome, Lisbon, Valencia, Barcelona, Ibiza, Madrid, New York, Miami, Bangkok London and Leeds UK. Sometimes I work in Los Angeles doing private tattooing and working on new designs. I enjoy participating in various tattoo conventions all around the world. I am interested any opportnities which may come along. 島田俊夫  私は日本人とブラジル人のハーフです。 １９８５年から父の店にてプロの彫師としてのキャリアをスタートしました。 １９９４年に群馬県大泉町に、２００１年に東京都渋谷区に店をオープンしました。 これまでにイタリア、スペイン、ロサンゼルス、ニュウーヨーク.......等さまざまな国を訪れいろんな国際タトゥーコンベンショんに  参加してきました。 現在は東京都渋谷区に籍を置き、和彫りを中心に活動を行っております。 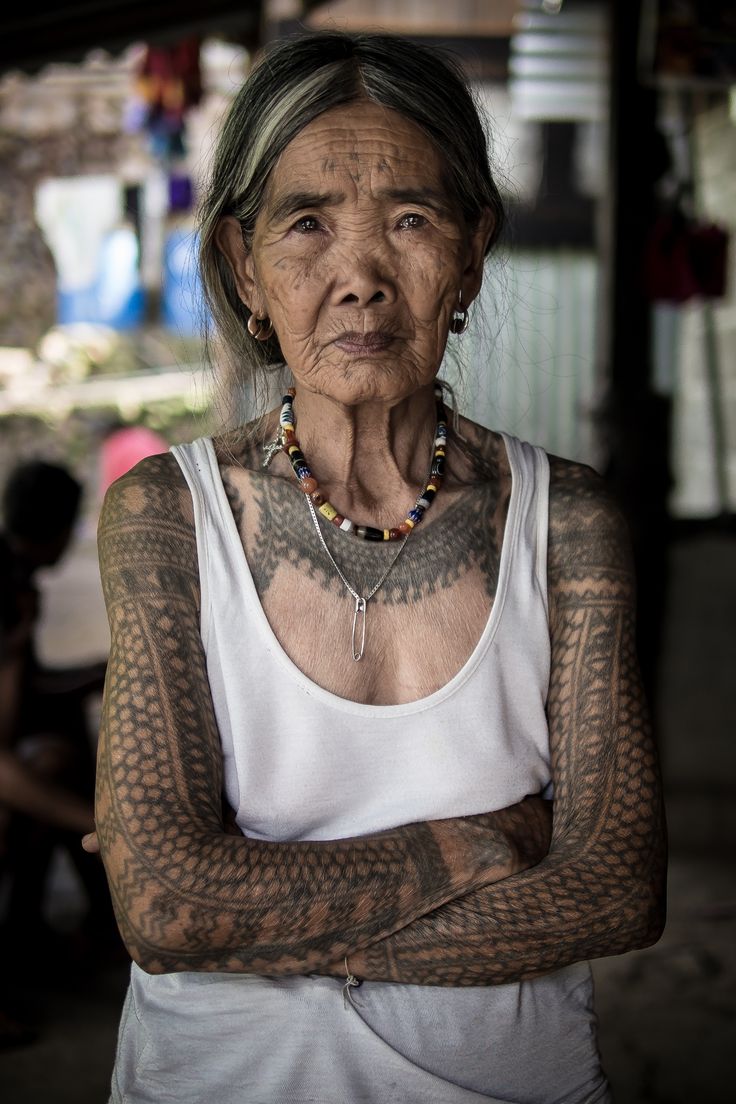 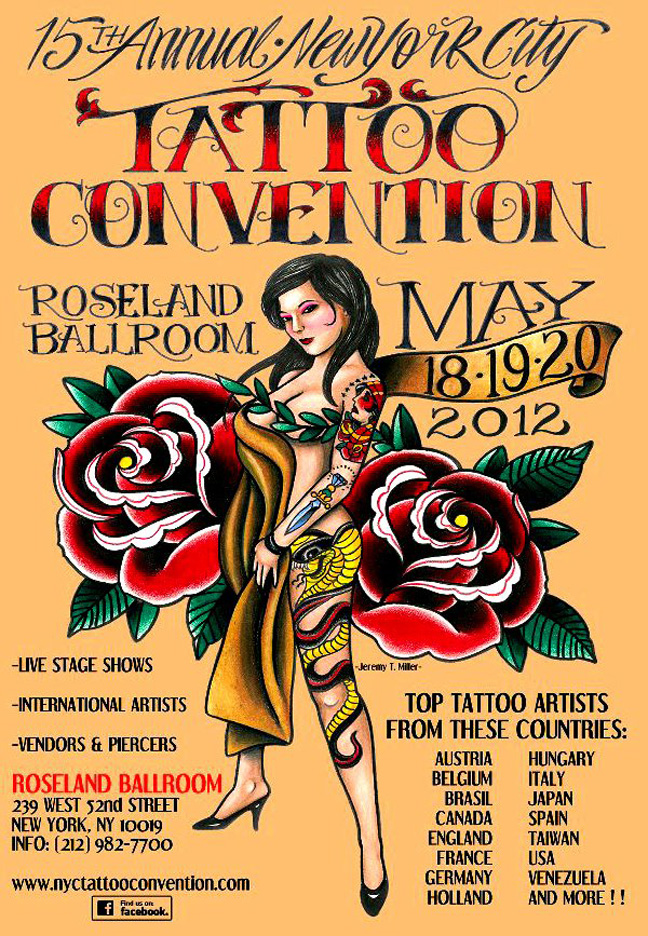 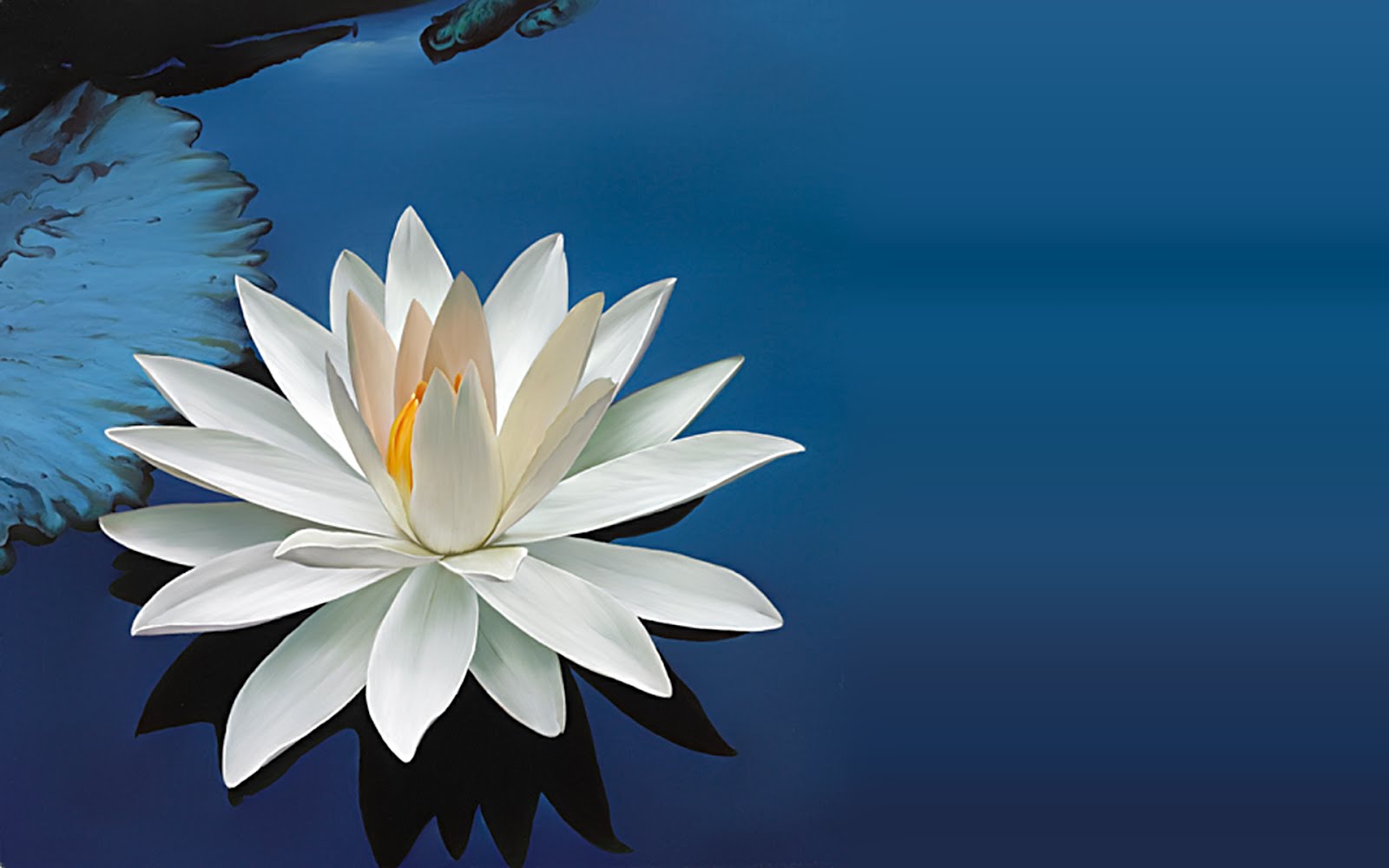